I don’t often cry while watching a basketball game, so Tuesday’s WNBA final between the Seattle Storm and the Las Vegas Aces was definitely a first. As the game entered its final minutes, and the Storm closed in on their second championship in three years, the ESPN announcers threw to the on-court reporter, Holly Rowe, to ask her about the personal sacrifices the players and coaches had made this season, living in a bubble in Bradenton, Florida, since July, and unable to have contact with the outside world or to see friends and family members. In a way, we’re all Emilys, endeavoring to construct a viral tweet that gets reposted by Macron. The transparency of her personal and professional mechanic is exposing to us all; the conversion of experience to Instagram posts is a universal system that we’re not keen to see reflected back. We’re all Emilys in deep denial, not so much bingeing the show, as purging our worst qualities. 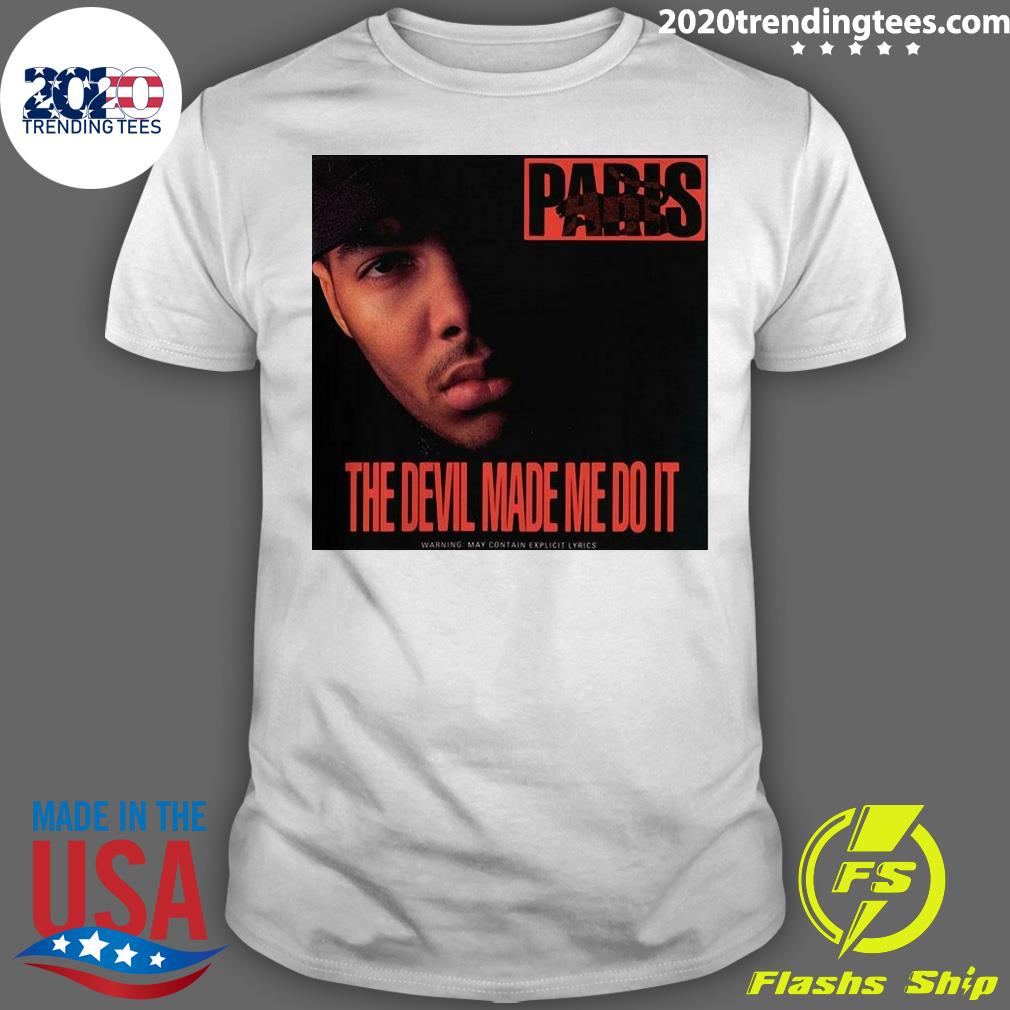 Rowe, in a suddenly emotional moment, started talking about the Storm coach, Gary Kloppenburg, and the fact that he had to miss his daughter’s wedding. She explained that Kloppenburg, filling in as the Storm’s coach because the actual head coach, Dan Hughes, was still recovering from cancer and deemed not safe to enter the Bradenton bubble, had to choose: the season or the wedding. Kloppenburg chose the season, and as ESPN flashed a picture on the screen of his daughter, in her white wedding dress, being hugged by her new husband moments after their wedding vows had been exchanged, Rowe explained that the family planned to reenact the ceremony, complete with wedding gown, when Kloppenburg was able to finally return home. There was another moment of genuine emotion after the game was decided, when Rowe interviewed the talented young player Jewell Lloyd about winning her second WNBA title and what this season meant to her. And she immediately began talking about the late Kobe Bryant. 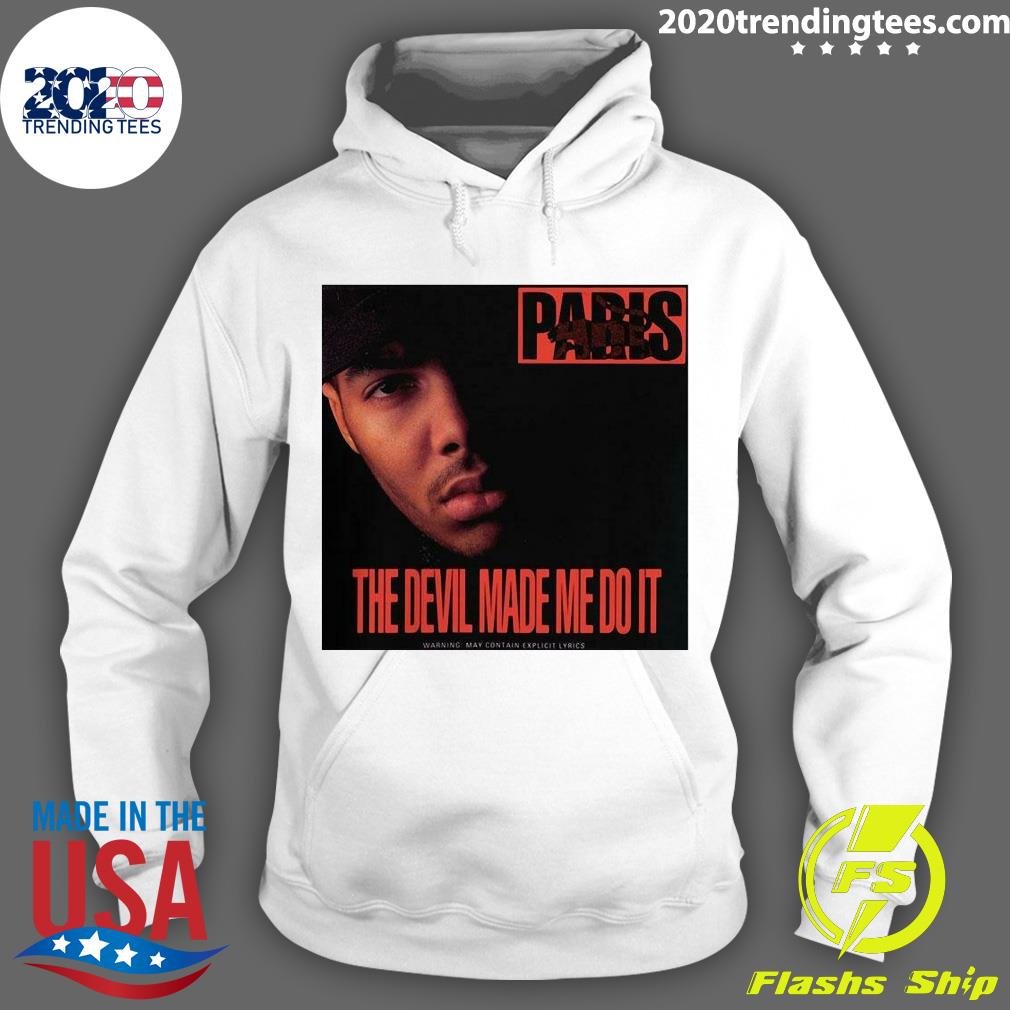 As Rowe told this story, trying to keep her own emotions in check, I thought of the video that Donald Trump had posted on his Twitter feed the day before, after being released from Walter Reed Hospital, telling people, “Don’t be afraid of Covid” and “Don’t let it dominate your life.” And I thought again of all the people, without the access to the medical treatment and experimental drugs administered to the president, who had to miss weddings, graduations, and even the funerals of loved ones because of this terrible pandemic. “Don’t be afraid”? What unbelievable cruelty was contained in that moment. And that’s when I felt that tear begin to drop. And then one more.

6 Easy Step To Grab This Paris The Devil Made Me Do It Shirt, hoodie, tank top, sweater, long sleeve tee: