If you love this shirt, please click on the link to buy it now: Buy this

Loyd is one of many players who grew up idolizing the former Los Angeles Lakers player, who, largely after becoming a father to three daughters, had become a very public booster of women’s basketball. But Loyd was more than just a fan; she was a protégé of Bryant, who had worked closely with Loyd on her game and even gave her a nickname—the “Gold Mamba”—an echo of his famous “Black Mamba” moniker. On Tuesday, an emotional Loyd dedicated her second WNBA title to Bryant and his daughter Gianna, who were killed in a helicopter crash in January. “This year has been a lot for me,” Loyd told Rowe while fighting back tears. “This is for Kobe, Gigi, the Bryant family, and for Breonna Taylor. We had a lot of emotions coming into this game.” 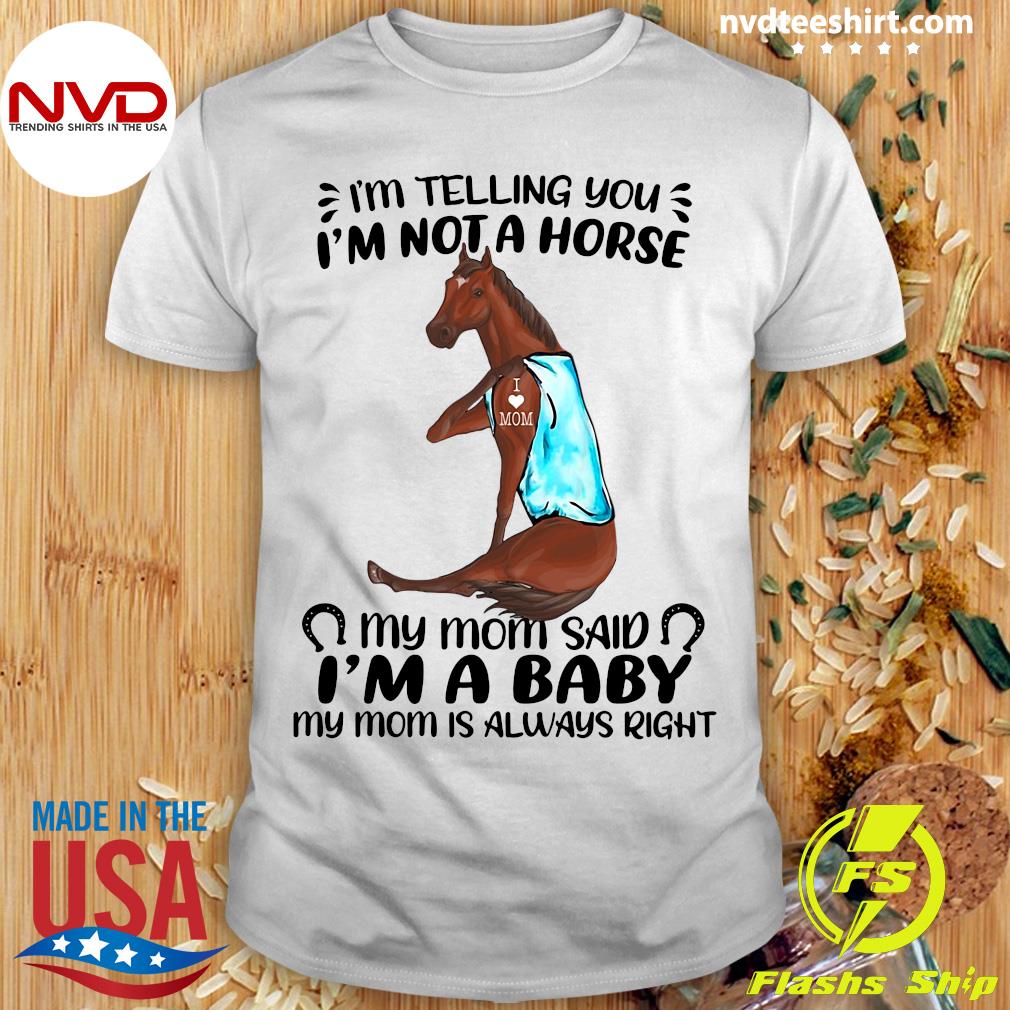 As Rowe told this story, trying to keep her own emotions in check, I thought of the video that Donald Trump had posted on his Twitter feed the day before, after being released from Walter Reed Hospital, telling people, “Don’t be afraid of Covid” and “Don’t let it dominate your life.” And I thought again of all the people, without the access to the medical treatment and experimental drugs administered to the president, who had to miss weddings, graduations, and even the funerals of loved ones because of this terrible pandemic. “Don’t be afraid”? What unbelievable cruelty was contained in that moment. And that’s when I felt that tear begin to drop. And then one more. 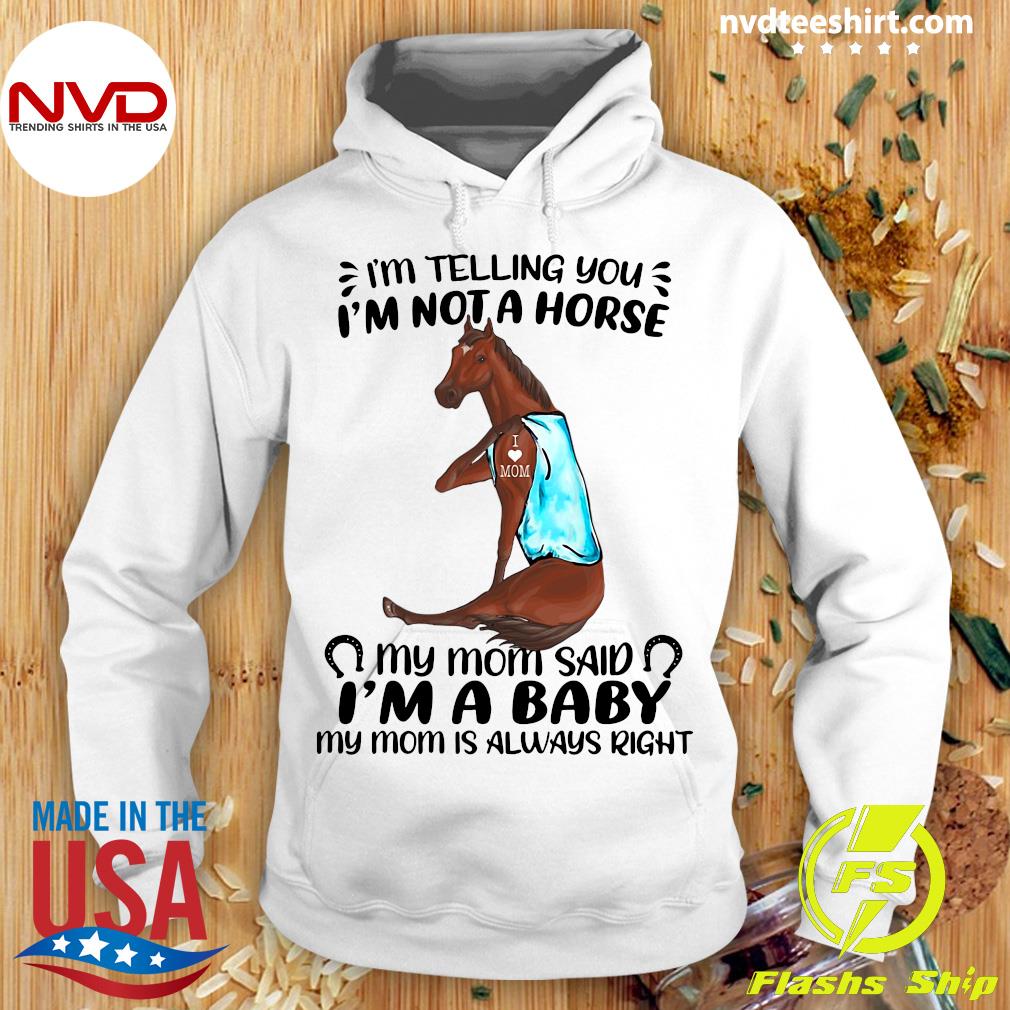 From the beginning of the season, moments before the first two teams took the court in late July, you knew this was going to be a WNBA season like no other. Minutes before the first game was played on July 25 between the New York Liberty and the Seattle Storm, players for both teams walked off the court together prior to the playing of the national anthem in a moment of protest tied to the league’s vow to dedicate its season to social justice issues. After the players left the court, two returned: Layshia Clarendon of the Liberty and Breanna Stewart of the Storm, both members of the league’s newly formed Social Justice Council. They spoke about Breonna Taylor, the 26-year-old woman shot and killed in Louisville, Kentucky, by police officers who had entered her apartment while she was sleeping.

Vist our store at: Click here to view NVDTeeshirt
This product belong to cnhat