There’s one more debate left before election day, scheduled for October 22 at Belmont University in Nashville, and Kristen Welker, a NBC News White House correspondent, will moderate. As she poses her questions, let’s just hope that Welker, like Guthrie, will hold the powers-that-be accountable for actually answering them.

When Trump claimed that 85% of people who wear a mask catch coronavirus, she corrected him: The study actually found that of a group of 150 COVID-19 patients, 85% said they had worn a mask. When Trump tried to dismiss sharing a conspiracy theory to his 87 million Twitter followers—“That was an opinion of somebody and that was a retweet. I’ll put it out there. People can decide for themselves,” he said— she shot back, “You’re the president. You’re not someone’s crazy uncle who can retweet whatever.” (Although Mary Trump, the president’s niece who leaked details of his tax returns to the New York Times, had something to say about that.) And she asked him to condemn QAnon, an internet group that continues to spread a conspiracy theory that the “deep state,” run by pedophilic Democratic elites, wants to undermine Trump. He wouldn’t. “I just don’t know about QAnon,” Trump deflected, to which Guthrie responded, “You do know.” Normally, Trump’s interview tactics are to shout and steamroll, but Guthrie stood her ground. (Which, by the way, stood in stark contrast with her former colleague Matt Lauer, who, in 2016, made a mess moderating a forum with Trump and Hillary Clinton.) 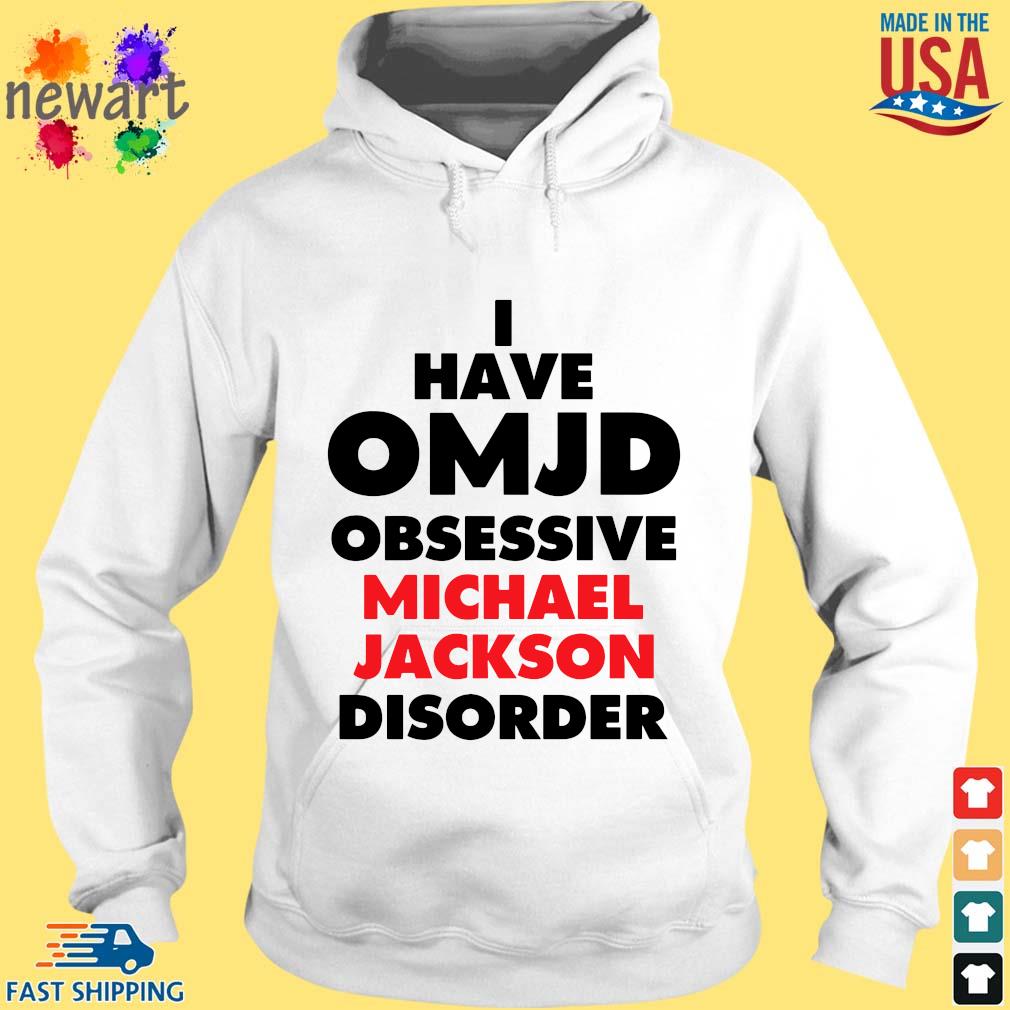 It makes me feel more committed to the responsibility I feel to my community. People are also celebrating the way in which Slave Play was such a responsible production, and thought about the people that were inside of the play, as well as the people who were coming to the theater, in ways we haven’t seen publicly as much. We have this responsibility to take care of people who love the theater and people who make the theater, and I hope I can take this moment to remind the people in power that theater artists really need their help and support right now. Obviously, the people who hold power in our country don’t see what we view as a necessity; the people who put billions of dollars into the economy don’t see the needs of people who need to pay their light bill this month. I think I’m becoming more committed to reminding people that part of loving theater is loving the people who make it and supporting them. I think we’re all figuring out how to do that because theater is a community-based project.