Thus far in the series the designer has looked to the second-generation Jamaicans who established London’s 1970s Lovers Rock scene to inform her designs, and then the dress of Jamaica’s dancehall and reggae stars. Here she started by exploring the wardrobes of Britain’s Black scholars in the 1980s: those who traveled from across the world to study at the likes of Oxford and Cambridge. There was a reimagining of their academic attire—of tweed blazers and knitted scarves, well-worn chinos and striped jumpers—but within that historicism, “I was thinking about how in certain spaces people create a language for themselves,” reflected Wales Bonner. “About how you might disrupt an institution from inside.” 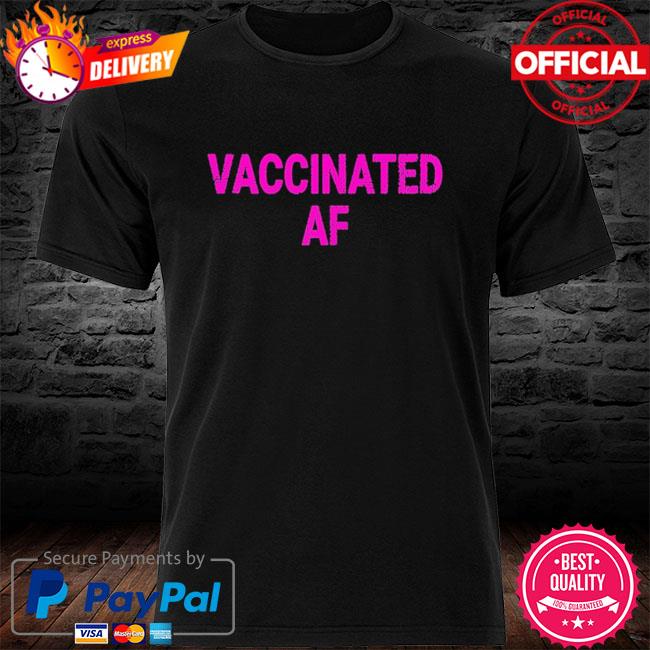 It’s a subject that has long fascinated the designer, whose brand was established with the intention of disrupting the luxury perspective, redirecting it from its often singular focus on Eurocentricity. So poets like the Barbadian Kamau Brathwaite and the Saint Lucian Derek Walcott appeared as more than just aesthetic character studies; rather, they were catalysts for considering a post-colonial movement that explored “what it is to be in another place, or from another place.” The resonant words of Braithwaite, who left Bridgetown to study at the University of Cambridge, were spoken over the immersive film directed by Jeano Edwards which accompanied the collection: “You had not come to England / You were home.” 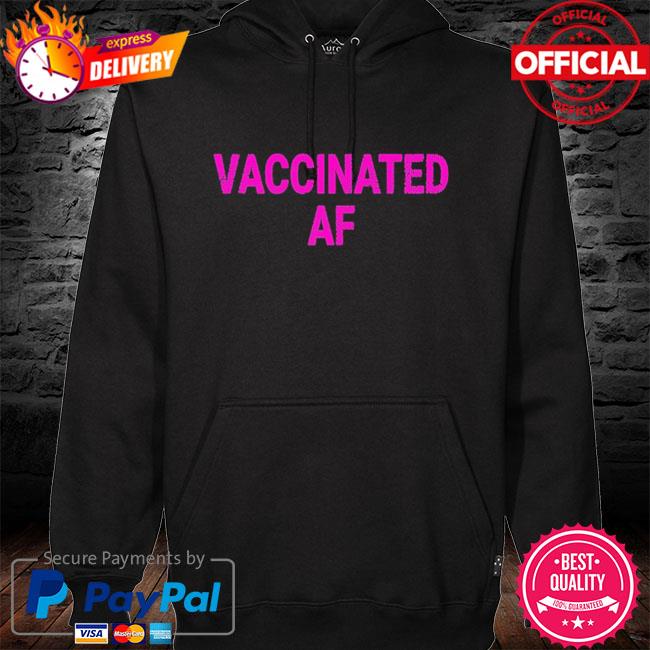 At the start of last year, when Covid took hold of the world, fashion was finally forced to address the ever-accelerating speed of its output. The industry’s frenetic pace has long been a subject of cocktail party conversations, but it seems it took a pandemic to instill even a modicum of change. Grace Wales Bonner has never been one to acquiesce to the constraints of the traditional fashion calendar—she has alternated between showing menswear and womenswear, and oscillated between runway shows and lookbooks depending on what best suits. But, with times what they are, even she paced her process—and so her latest collection showcased the final chapter in a trilogy, begun last January, which explores the cultural and sartorial threads that interlink Britain and the Caribbean. “This subject is the starting point for why I’m interested in creating,” said the designer, who is British born but of Jamaican heritage. “During this time I feel like I’ve really been grounding myself in this framework, and refining myself within it. These collections are about consolidating and reinforcing what is timeless to me; representing the breadth of what Wales Bonner is, and can be.”