“Did Trump weaken the Republican Party?” Short answer, yes. President Trump has weakened the Republican Party. He also weakened the reputation of the United States to the rest of the world. He weakened the position of President of the United States. In addition, he severely weakened the election process. There are Trumpians who still believe there was election fraud widespread across the United States. A Lot of people believe that Russia messed with our election process at the direct request of Trump himself. Especially with all the hacking and releasing of emails of the Democratic National Committee members. I don’t think so. Oh, I think Russia did meddle but, I believe they did it on their own. Because they’re assholes and that’s something they like to do. Since then though, in his last couple of months in the White House after losing Trump did more in a shorter amount of time to cause the US population to doubt the election system than anything the Russians may have ever done. I guess maybe it’s about time. The US, using mainly the CIA, has meddled in the governmental affairs of several countries and caused their process of governments to fail on a great many occasions. One only has to look at the damage we’ve done to Central America as well as the Middle East. I’ve believed for a while that the current US has been circling the drain. Trump may have accelerated that process exponentially. I don’t see much hope except the complete dismantling and starting over of the United States. It won’t look anything at all like it does now though when it comes back. Trump not only weakened the points above, he weakened even further the United States itself. 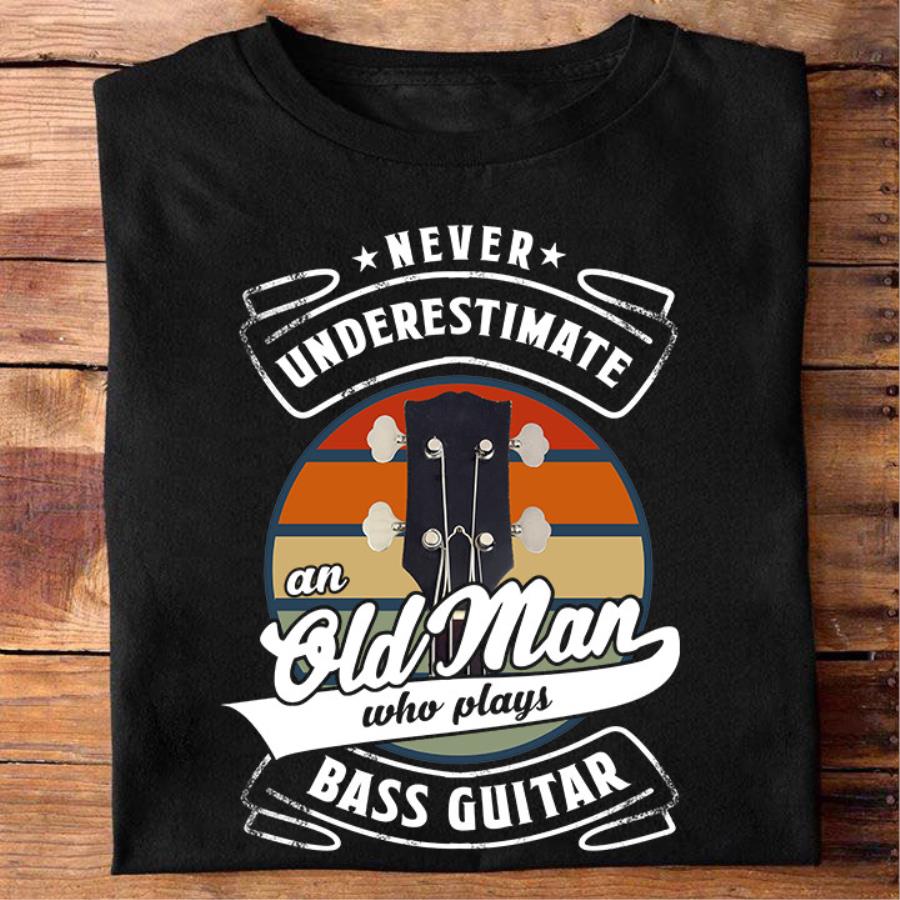 Hysteria?? Anti-trump sentiment, perhaps, mostly by New Yorkers or anyone who’d ever been cheated by trump. He was notorious for hiring people and refusing to pay after the job had been finished, telling them to sue him. Then his battery of lawyers would drag it out for years so those suing couldn’t afford to keep paying their attorneys and give up. Think of his Trump University scheme that he only settled in court because it hurt his campaign. He hired Polish construction workers to build his Tower, then refused to pay once the job was finished. Most had to go back to Poland after the job quit and were never paid for months of work. There are too many issues with his shady business dealings to list, but I recommend you read one of several books written by those who knew him best. He continued his crooked dealings once in the WH; talk to the mayors of cities that were never paid for his expensive campaign rallies. He’s a criminal, always has been; his father was a criminal and his grandfather was a criminal. America has been trumped by that family for far too long. If people had done their research they’d have realized he isn’t a businessman, he’s a mobster. He learned it early.

I am a conservative who preferred Jeb Bush to Trump, but not a never Trumper. I also supported McCain and Romney. Many Republicans have been in despair with the open partisanship of our mainstream news journalists. They view Trump as being the antidote to that. Prior to McCain’s run against Obama, he was a Republican darling. Those on the left called him a maverick for often speaking out against fellow Republicans. He was a fixture on the Sunday news shows. He was personable and often self deprecating. See McCain’s humor in action at the charity event with Obama after he lost the election. What’s not to like? Not surprisingly, McCain once again became the media darling after Trump won as a foil to Trump. However, during the election against Obama, there were stories after stories of how McCain was not a hero for his actions and deeds during his imprisonment in Vietnam. Ironically these same journalists later criticized Trump when he echoed their earlier attacks. They investigated and reported on McCain’s divorce and 2nd marriage. They said that he was a racist for one comment he made when he lost the South Carolina primary to Bush 43. They also labelled McCain as the second coming of Hitler. See black perennial All Pro Larry Fitzgerald’s eulogy to McCain after his death to contrast reality from the image painted of him during his run against Obama.