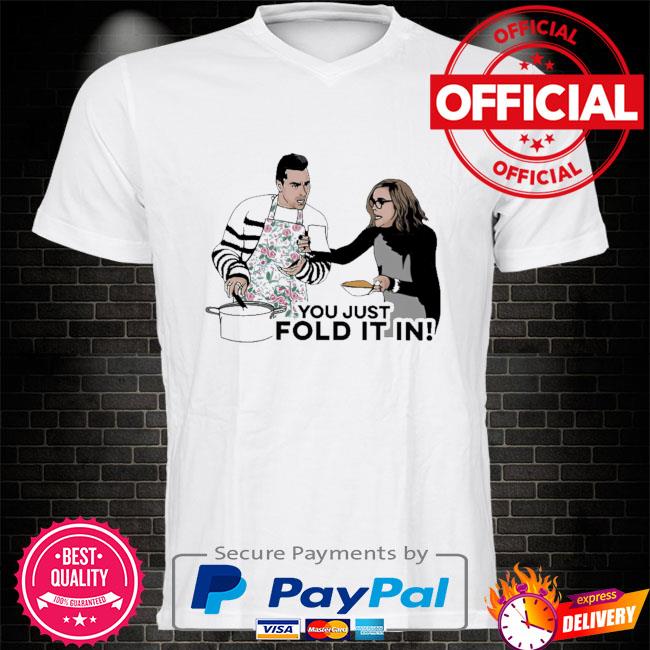 Almost five decades later, Littlefeather’s speech at the Oscars remains one of the ceremony’s most memorable appearances of all time. Unfortunately, not much has changed in Hollywood in terms of Indigenous representation: Wes Studi is the only Native actor to ever win an Oscar, though Taika Waititi became the first Indigenous director to win a screenwriting Oscar last year for Jojo Rabbit. But the industry does seem to be making strides forward, especially with the rise of Indigenous film festivals like ImagineNative and Sundance’s Native & Indigenous Program. And we can all thank Littlefeather’s unforgettable cameo for first igniting this important conversation. She was ahead of her time. 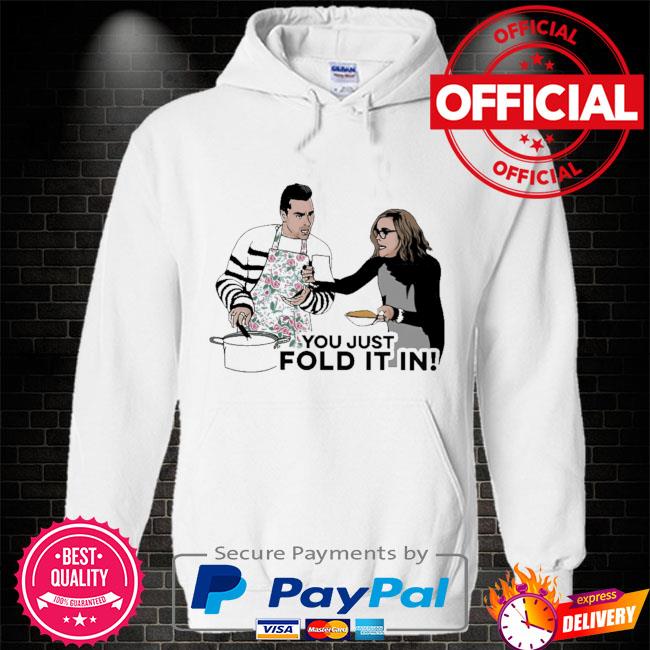 Out of all the sexiest looks from the Oscars, I don’t pine for Angelina Jolie’s grand naked leg reveal from the ceremony in 2012, nor do I care for Halle Berry’s sheer, very showy number from 2002. Instead, I lust after Mickey Rourke’s three-piece Jean Paul Gaultier suit that he wore to the 2009 Oscars. Nominated for best actor for his role in the film The Wrestler, Rourke arrived at the red carpet in a louche and deliciously sleazy suit that was optic white, so searing it reminded me of over-bleached teeth. Underneath was a black vest. (The look was styled by Michael Fisher). His hair was slicked back and piece-y, as if he had gone swimming in the ocean earlier in the day and finger-combed it. He sported a mustache and a goatee, the type of facial hair that looks like the epitome of a midlife crisis but works in this man’s (and his chiseled jaw’s) favor.

This product belong to cuong-nhung