Littlefeather’s speech was met with a mixture of claps and boos, but was well timed. Just a month before the Oscars, Occupy Wounded Knee had occurred, where 200 Oglala Lakota (Sioux) activists seized control of Wounded Knee, South Dakota, and took the town’s residents hostage, demanding that the U.S. government honor their treaties established in the 19th and early-20th centuries. The movement then resulted in a 71-day siege, where armed police surrounded Wounded Knee and eventually two Native activists lost their lives. The media at the time often referred to Native activists as dangerous, especially after the events at Wounded Knee. With her speech, Littlefeather hoped to showcase that Indigenous activism is rooted in a simple desire for equality and fairness. “I beg that…in the future, our hearts and our understandings will meet with love and generosity,” she concluded. 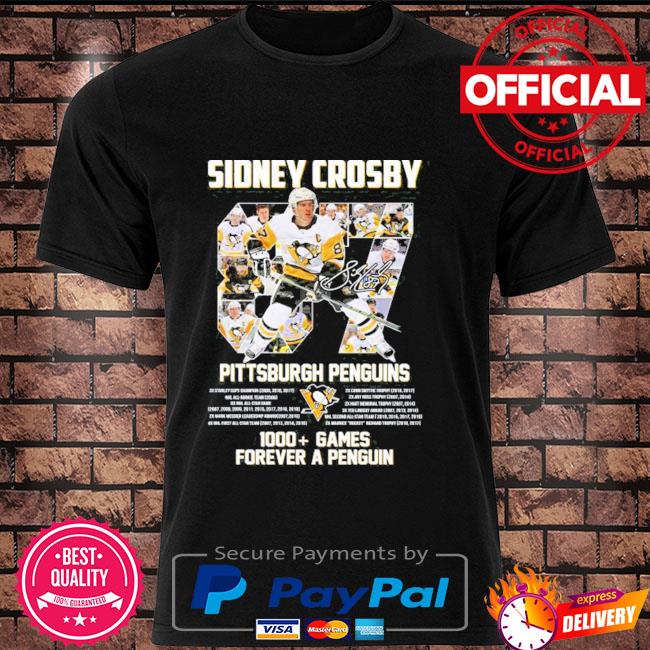 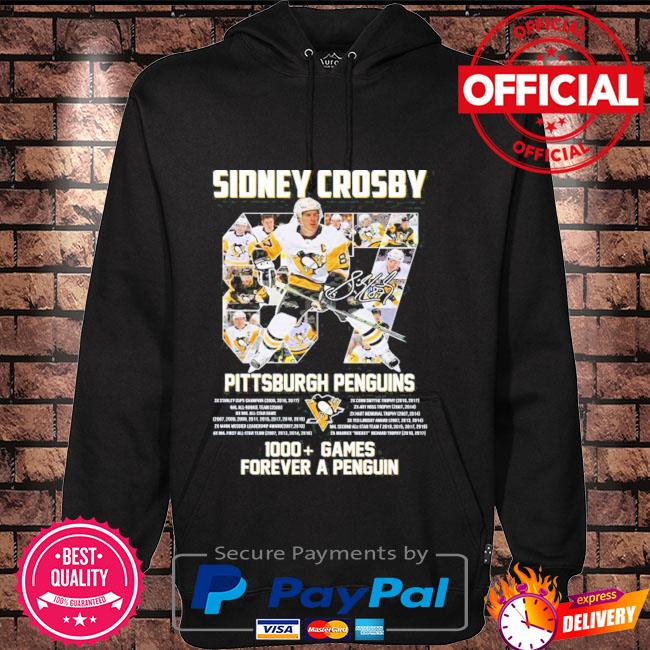 Brando’s award was announced, and Littlefeather then ascended to the main stage wearing a fringed buckskin dress adorned with beadwork (many traditional Apache dresses feature these details). She then politely declined the statuette from presenter Roger Moore. “I’m Apache and…I’m representing Marlon Brando this evening, and he has asked me to tell you in a very long speech that I cannot share with you presently, because of time…[that] he very regretfully cannot accept this very generous award,” she said. “And the reasons for this being are the treatment of American Indians today by the film industry.” Littlefeather became the first person in the ceremony’s 45-year history to use the Oscars stage for such a statement.